What You Should Know About The ‘KRACK’ Wifi Security Weakness 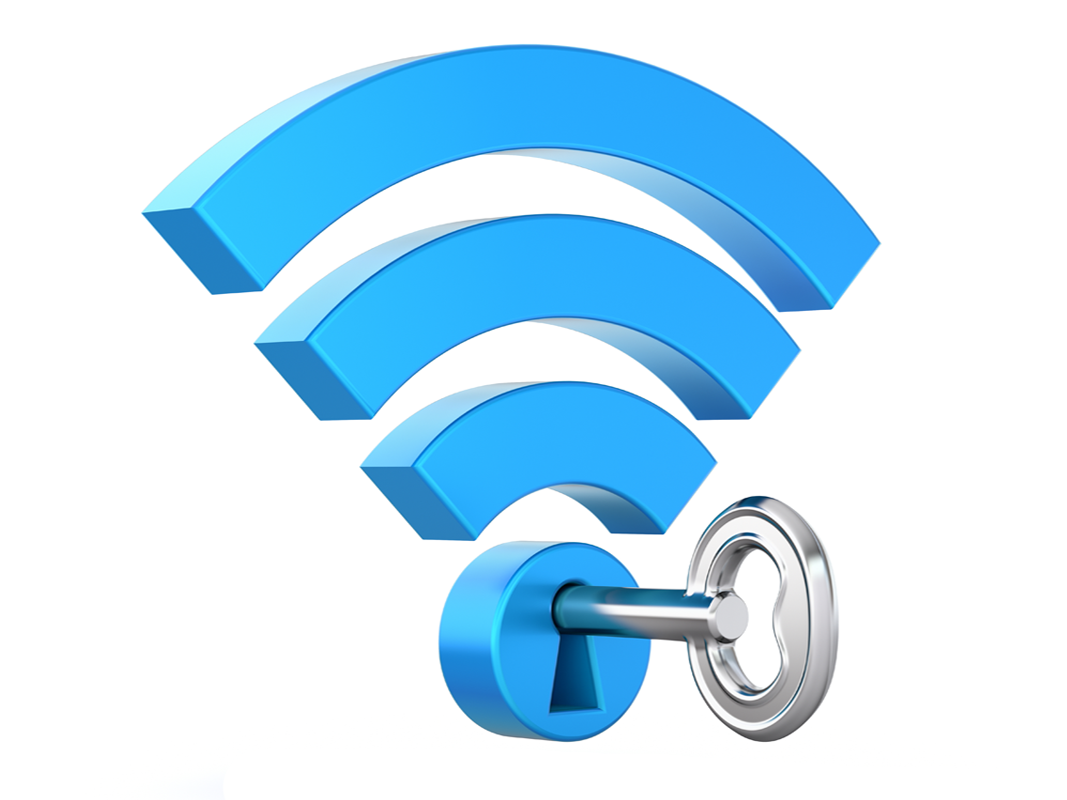 Researchers this week published information about a newfound, serious weakness in WPA2 — the security standard that protects all modern Wi-Fi networks.

What follows is a short rundown on what exactly is at stake here, who’s most at risk from this vulnerability, and what organizations and individuals can do about it.

Researchers have discovered and published a flaw in WPA2 that allows anyone to break this security model and steal data flowing between your wireless device and the targeted Wi-Fi network, such as passwords, chat messages and photos.

“The attack works against all modern protected Wi-Fi networks,” the researchers wrote of their exploit dubbed “KRACK,” short for “Key Reinstallation AttaCK.”

“Depending on the network configuration, it is also possible to inject and manipulate data,” the researchers continued. “For example, an attacker might be able to inject ransomware or other malware into websites.

The weaknesses are in the Wi-Fi standard itself, and not in individual products or implementations. Therefore, any correct implementation of WPA2 is likely affected.”

What that means is the vulnerability potentially impacts a wide range of devices including those running operating systems from Android, Apple, Linux, OpenBSD, and Windows.

As scary as this attack sounds, there are several mitigating factors at work here. First off, this is not an attack that can be pulled off remotely: An attacker would have to be within the range of the wireless signal between your device and a nearby wireless access point.

More importantly, most sensitive communications that might be intercepted these days, such as interactions with your financial institution or browsing email, are likely already protected end-to-end with Secure Sockets Layer (SSL) encryption that is separate from any encryption added by WPA2 — i.e., any connection in your browser that starts with “https://”.

Also, the public announcement about this security weakness was held for weeks in order to give Wi-Fi hardware vendors a chance to produce security updates.

The Computer Emergency Readiness Team has a running list of hardware vendors that are known to be affected by this, as well as links to available advisories and patches.

“There is no evidence that the vulnerability has been exploited maliciously, and Wi-Fi Alliance has taken immediate steps to ensure users can continue to count on Wi-Fi to deliver strong security protections,” reads a statement published today by a Wi-Fi industry trade group.

“This issue can be resolved through straightforward software updates, and the Wi-Fi industry, including major platform providers, has already started deploying patches to Wi-Fi users.

Users can expect all their Wi-Fi devices, whether patched or unpatched, to continue working well together.”

Sounds great, but in practice, a great many products on the CERT list are currently designated “unknown” as to whether they are vulnerable to this flaw.

I would expect this list to be updated in the coming days and weeks as more information comes in.

Some readers have asked if MAC address filtering will protect against this attack. Every network-capable device has a hard-coded, unique “media access control” or MAC address, and most Wi-Fi routers have a feature that lets you only allow access to your network for specified MAC addresses.

However, because this attack compromises the WPA2 protocol that both your wireless devices and wireless access point use, MAC filtering is not a particularly effective deterrent against this attack. Also, MAC addresses can be spoofed fairly easily.

To my mind, those most at risk from this vulnerability are organizations that have not done a good job separating their wireless networks from their enterprise, wired networks.

I don’t see this becoming a major threat to most users unless and until we start seeing the availability of easy-to-use attack tools to exploit this flaw.

Those tools may emerge sooner rather than later, so if you’re super concerned about this attack and updates are not yet available for your devices, perhaps the best approach in the short run is to connect any devices on your network to the router via an ethernet cable (assuming your device still has an ethernet port).

From reading the advisory on this flaw, it appears that the most recent versions of Windows and Apple’s iOS are either not vulnerable to this flaw or are only exposed in very specific circumstances.

Android devices, on the other hand, are likely going to need some patching, and soon.

If you discover from browsing the CERT advisory that there is an update available or your computer, wireless device or access point, take care to read and understand the instructions on updating those devices before you update.

Failing to do so with a wireless access point, for example, can quickly leave you with an expensive, oversized paperweight.

Finally, consider browsing the Web with an extension or browser add-on like HTTPS Everywhere, which forces any site that supports https:// connections to encrypt your communications with the Website — regardless of whether this is the default for that site.

For those interested in a deeper dive into the technical details of this attack, check out the paper (PDF) released by the researchers who discovered the bug.

This site uses Akismet to reduce spam. Learn how your comment data is processed.